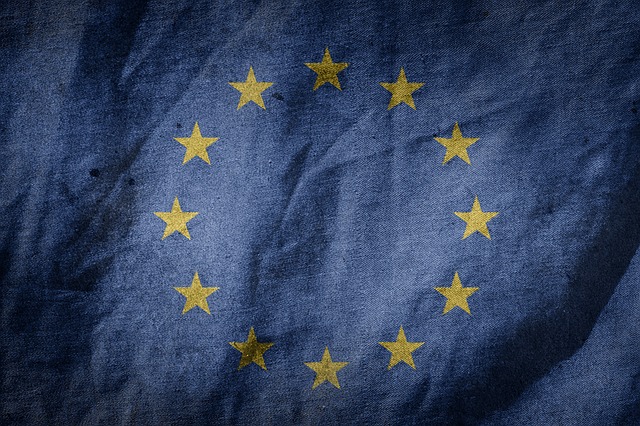 Will Brexit affect trade with the United Kingdom?

The UK’s global and European role following the Brexit referendum has been subject to much debate with, public reaction polarised between anxiety and optimism. For businesses however the UK continues to be a great place for international trade and investment due to:

Britain does on reflection have real potential to both capitalise on these advantages and thrive in a post-Brexit world:

The regulatory burden of EU membership can be particularly onerous for small and medium sized enterprises, but this could now evolve into a more flexible and streamlined arrangement meeting that the UK needs, with an even greater focus on growth and employment.

Outside of the EU, the UK will have more control over tax and trade policies. On exiting, it ceases to be part of the EU’s system of external tariffs, which increase the cost of imports from outside resulting in other nations imposing their own. Independent of this [Britain will reclaim a place at the World Trade Organisation giving a national voice and influence on global trading rules] to forge its deals to lower import costs and encourage exports. This creates new opportunities for UK companies to sell or source abroad and attract greater foreign investment – with expressions of interest from the larger markets of USA and China, with also Australia, New Zealand, South Korea and Canada.

The UK will not formally leave the U until it triggers ‘Article 50’ of the Lisbon Treaty and commences a period of negotiations that could last two years. This still affords UK businesses access to and the benefits of free movement of the single European market, until negotiations have concluded giving some current stability to their trading environment.

In conclusion, Brexit may cause some uncertainty over our trading relationships and economic direction, but the presented opportunities of greater openness, improved terms of trade drawing upon our strengths and deep wells of creativity or entrepreneurial flair, prove Britain is a great place for any business.